Home » Transport of Dangerous Goods: What You Need to Know Before Shipping 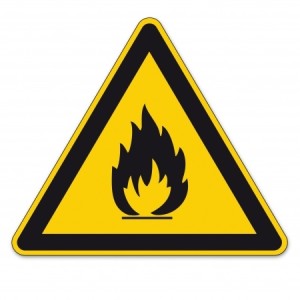 When moving goods from one location to another, it is very important to be aware of the legislation regarding the transport of dangerous goods. Dangerous goods are anything that can harm people, property, the environment and other living organisms. They may be in solid, liquid or a gas state. In Canada, dangerous goods are known as HazMat, short for hazardous.

Classes of dangerous goods: Dangerous goods are divided into nine classes on the basis of their chemical characteristics. There are also subcategories under each class.

These include flammable gases that ignite on contact with an ignition source, such as hydrogen and acetylene; non-flammable and non-poisonous gases such as neon and nitrogen; poisonous gases that can cause injury or death when inhaled, such as fluorine and hydrogen cyanide.

These include oxidizing agents such as ammonium nitrate and hydrogen peroxide; and organic peroxides either in solid or liquid form, such as benzoyl peroxides and cumene hydroperoxide.

These include toxic substances that can cause injury or death if inhaled, swallowed or absorbed through the skin, such as potassium cyanide and mercuric chloride; and biohazardous and infectious substances, such as virus cultures and pathology specimens.

These include radioactive substances that emit ionizing radiation, such as uranium and plutonium.

These include corrosive substances that can severely corrode certain metals or can dissolve organic tissues, such as sulphuric acid and hydrochloric acid.

These include hazardous substances that do not fall into the previous eight categories, such as asbestos and air-bag inflators.

In Canada, the transport of dangerous goods is regulated by the Transportation of Dangerous Goods Regulations (TDG). Transportation by road is subject to provincial jurisdiction and the rest (air, sea and railway) are subject to federal government jurisdiction. Full details of the TDG regulations can be found at the website of Transport Canada.

Only a licensed driver who has successfully completed the HazMat training and obtained a permit card can transport dangerous goods. The driver must be in possession of his license and permit card and should present them immediately if requested by an official. The driver must also have written instructions on how to deal with emergency situations in an easily accessible place in his cabin.

During the transport of dangerous goods, all the packages are required to be placed and labeled in specified ways. All packages and vehicles carrying the packages must have the correct warning signals, which consist of the internationally recognized diamond-shaped signage of the appropriate colour, such as red for flammable and orange for explosive. 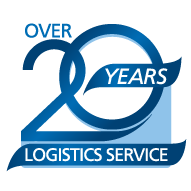